Love in the grocery aisles: mindfulness and compassion

About eight years ago, I attended a brief women’s metta retreat. Following a weekend of meditation and near silence, re-entry back into the “real world” proved surprisingly difficult even though I’d participated in previous retreats.

The challenge started once I left the rural retreat center and attempted to merge onto the freeway. I found that I couldn’t force myself to drive any faster than thirty-five miles per hour – big problem, even in the slow lane! Drivers swerved around me, honking their horns.  Eventually, but oh so slowly, I increased my speed and somehow made it safely home.

Later that day, I visited a crowded grocery store, one that I usually dreaded. However, that afternoon, I felt something inexplicable arise within me from the moment I pushed my rickety cart through the grungy automatic doors and gazed around at the sea of shoppers. An unfamiliar emotion, something that I’d never experienced in that grocery store before.

END_OF_DOCUMENT_TOKEN_TO_BE_REPLACED

Sound is all around us, throughout our day. We encounter sounds that may be sweet or soothing, and occasionally, sounds that we might not want to hear.

However, sounds provide information and help us navigate in, and connect with, our larger world. A growing body of research supports the many health benefits of interacting with nature, and we can use our sense of sound as one doorway to connect with nature, literally or virtually.  Savoring practices also help us to “take in the good” and to balance out our inherent negativity bias, which is hardwired into our biological survival system but can lead to heightened stress. END_OF_DOCUMENT_TOKEN_TO_BE_REPLACED

For this second guided exercise in the Mindfulness in Nature brief video series, bring a small piece of food (fruit, etc) and experience of the adventure of eating mindfully. Enjoy!

END_OF_DOCUMENT_TOKEN_TO_BE_REPLACED

In this brief mindfulness exercise, choose an object from nature (indoors or outside). Enjoy the opportunity to focus with intention, curiosity, and compassion – all skills that translate into significant mind/body health benefits, over time. END_OF_DOCUMENT_TOKEN_TO_BE_REPLACED

Nature can help us sleep: bringing biophilic design into our bedrooms 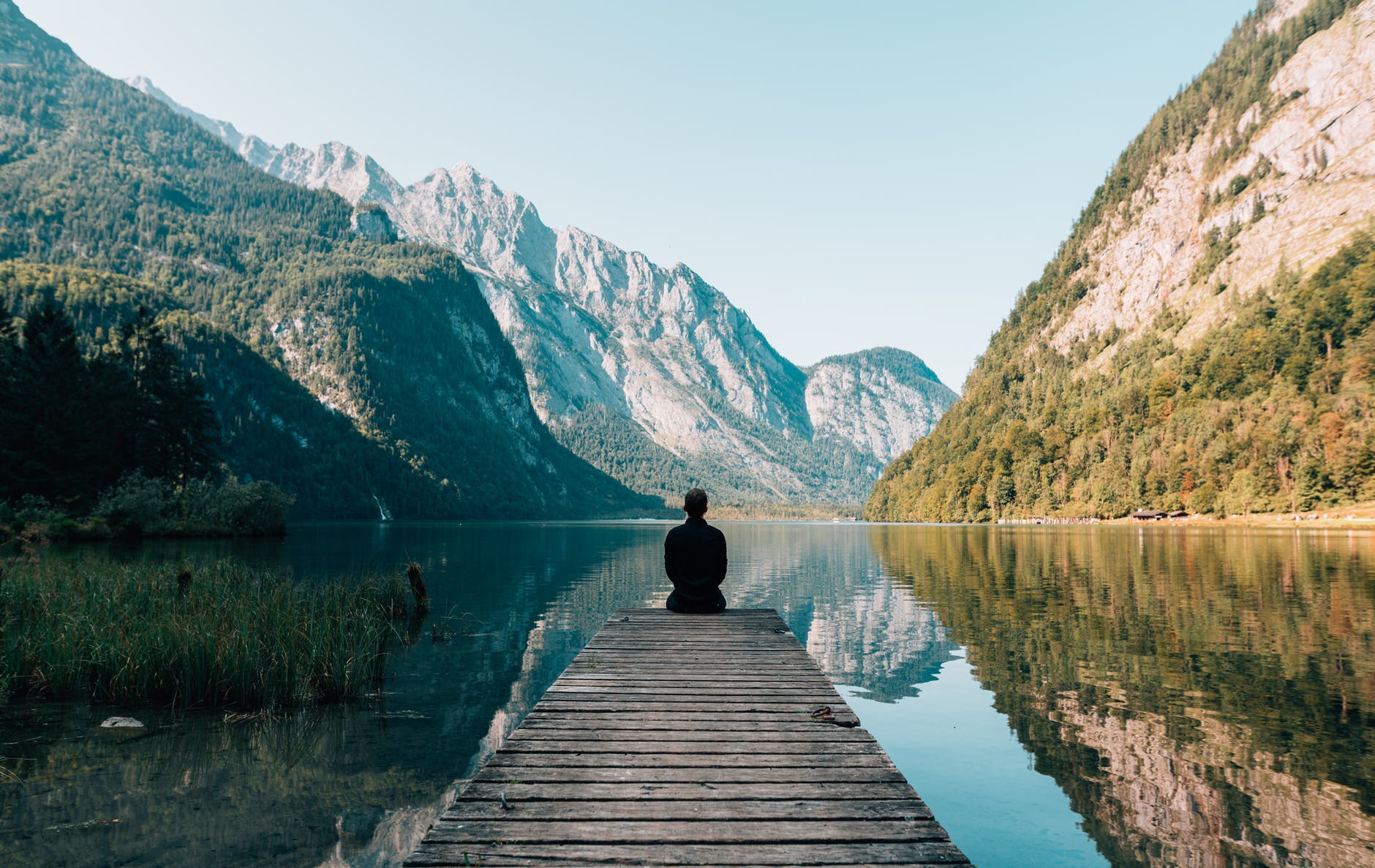 This past weekend I spent an hour or so deep-cleaning my bedroom, removing clutter, and exploring ways to bring more nature indoors. Although I’m immensely grateful to have a wooded view outside of our bedroom windows, recently I’ve realized that I need to turn the volume WAY up on my self-care.

Now, more than ever before, we can all benefit from basic sleep hygiene recommendations (and if you’ve struggled with sleep issues for a long time, you might consider seeking help). Even if sleep isn’t a problem, consider giving your nightly routine an additional “nature boost” by incorporating repeated elements of biophilic design, which “emphasizes human adaptations to the natural world that over evolutionary time have proven instrumental in advancing people’s health, fitness, and wellbeing.” A few suggestions:

END_OF_DOCUMENT_TOKEN_TO_BE_REPLACED 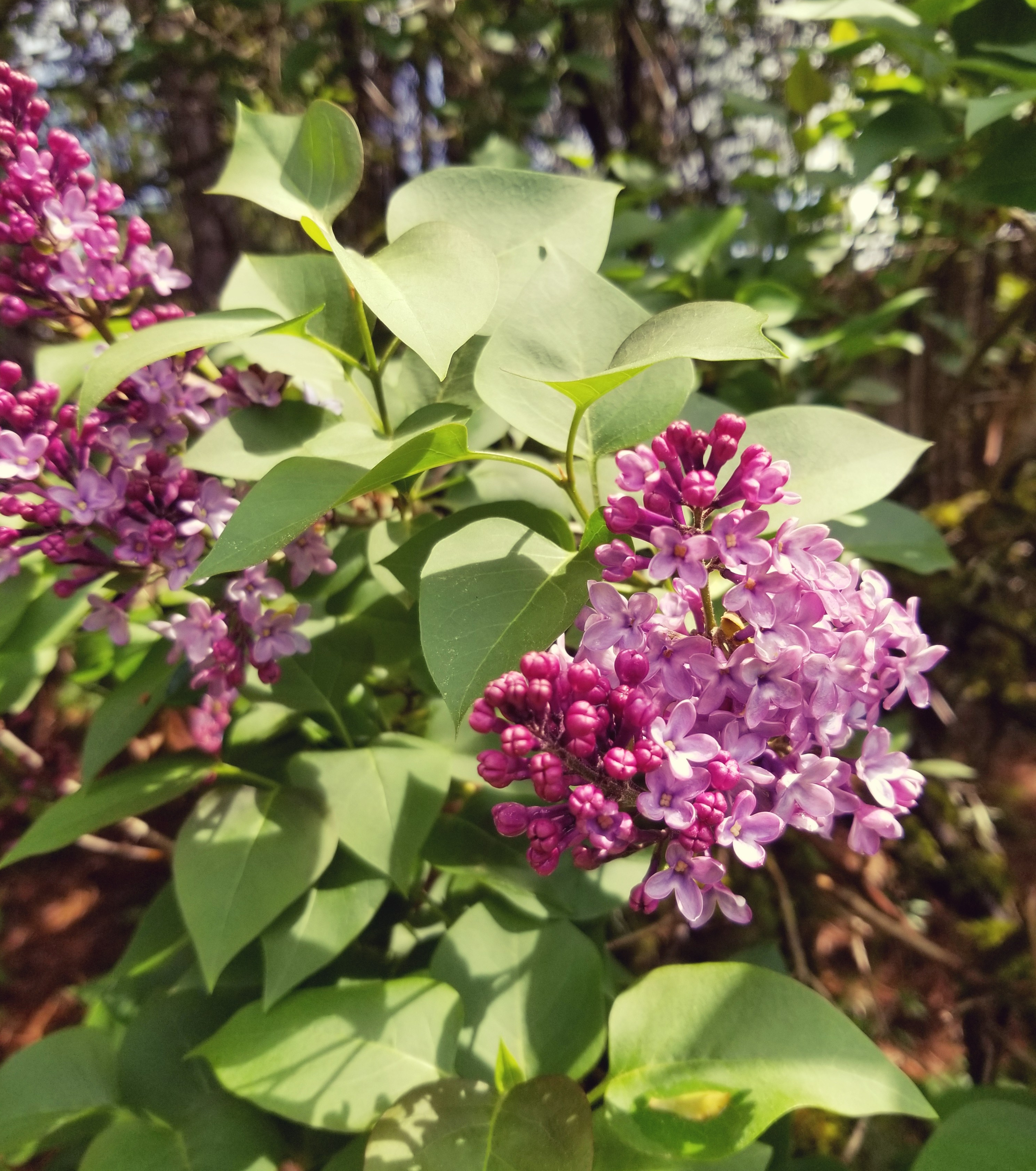 The lilac is blooming, and the rain has lifted. Amazing how each garden transition is like a birth. Just like each breath, and each day.

Last night I hosted a short silent meditation session for my Mindful Self-Compassion community, and I read Mary Oliver (of course – she’s been on my mind a lot lately). I’d like to share her poem The Summer Day with you. END_OF_DOCUMENT_TOKEN_TO_BE_REPLACED

“Are you my mother?” nature is here. 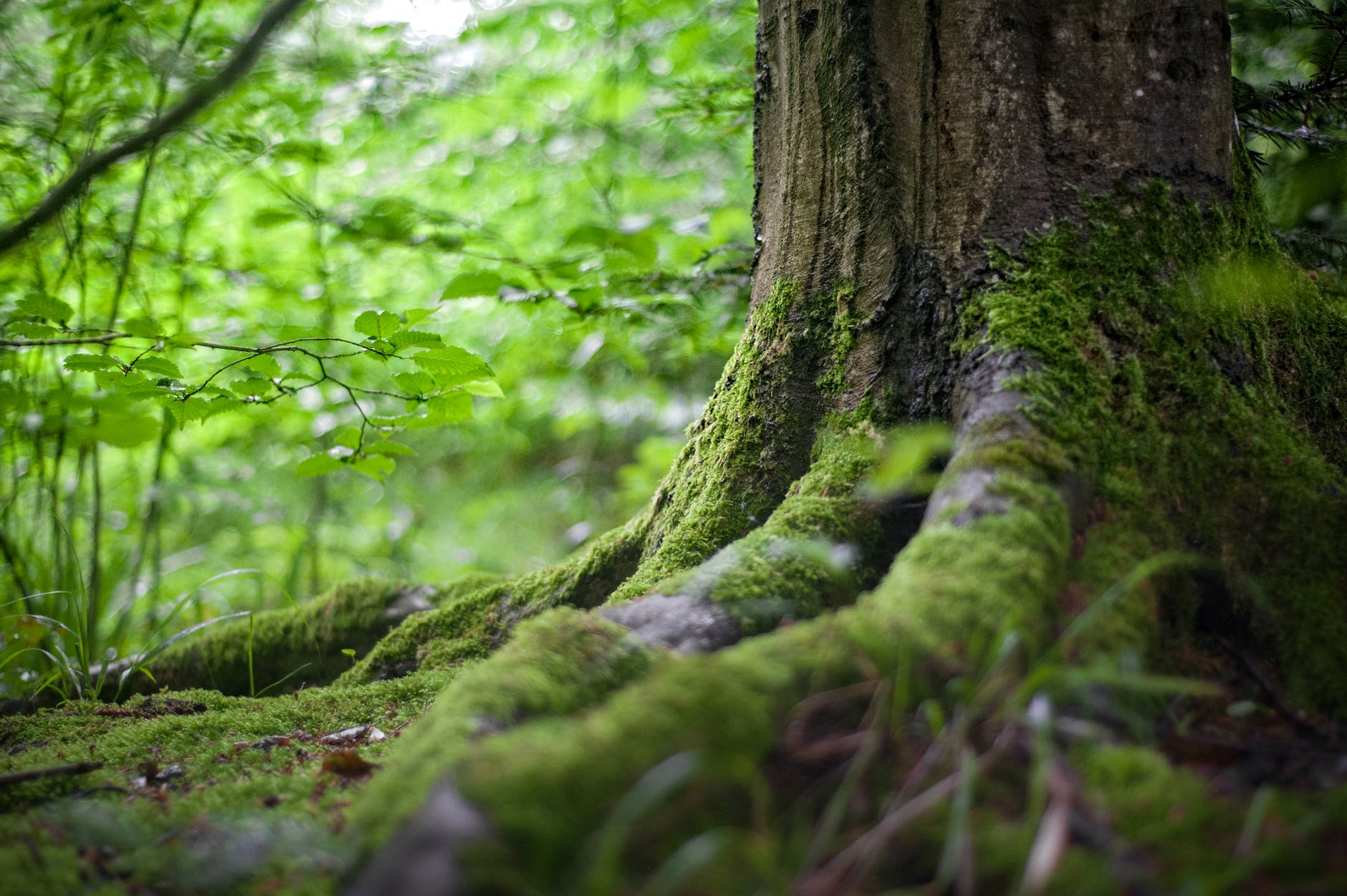 For those of you who are parents or have children in your life, you may be familiar with a sweet little book by P.D. Eastman titled “Are You My Mother?”

I can’t remember where we bought our copy – probably purchased with our Dr. Seuss collection at a local children’s resale store about ten years ago. I started reading it to my daughter around the age of two, and I was hooked. My daughter adored it, too.

END_OF_DOCUMENT_TOKEN_TO_BE_REPLACED

Happy Earth Day! So many of our friends are sharing resources today and here’s just a few that I’ve visited:

The Children and Nature Network blog

Meditation in the edible garden